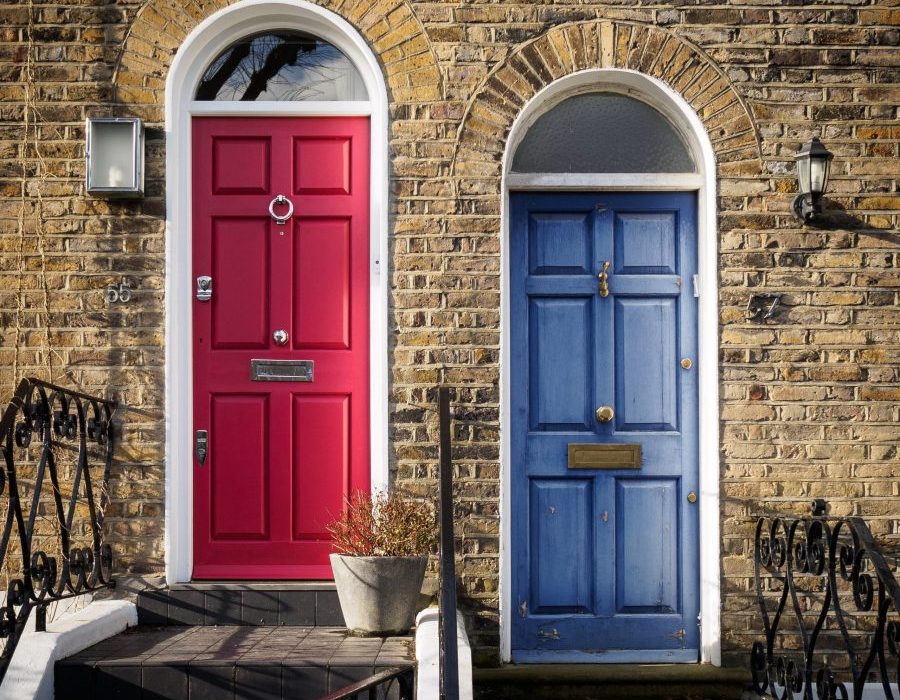 The Party Wall etc Act was passed in 1997 and applies throughout England and Wales.  The Act provides a framework for preventing or resolving disputes in relation to party walls, party structures, boundary walls and excavations near neighbouring buildings.  Those intending to carry out work of the kind described in The Act must give adjoining owners notice of their intentions.  The Party Wall etc Act 1996 covers three distinct types of work:-

These are some typical examples of work that is likely to be covered by The Act:-

Where works fall within the scope of The Act, it is necessary for a building owner to serve notice and obtain the affected adjoining owner’s consent; if that consent is not forthcoming, the parties are deemed to be “in dispute” under The Act and Surveyors must be appointed so that the dispute can be resolved by way of a Party Wall Agreement (technically called an Award).  If the two appointers fail to agree on any of the issues in dispute, they can make referral to a previously selected third Surveyor.

As a regulated firm of Chartered Surveyors, we regularly deal with party wall matters in varying complexity for both building owners and adjoining owners. 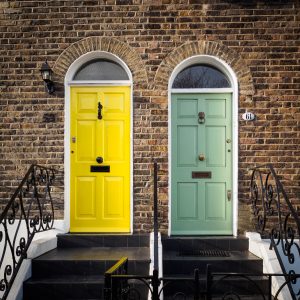 Regulated by RICS
© Lawrence and Taylor